This film was absolutely amazing. I have spent hours re-watching various scenes and noticing all the perfection with which they are acted and directed. It‘s not the violence or action sequences that make this movie so great (although they are well done...)， but rather moments like where Mathilda knocks on Leon’s door. It would be so easy to just film the door opening， but instead we see light illuminating Natalie Portman‘s face， symbolizing something angelic. And the moment has so much more meaning.

I know a lot of people who have seen this film because they are action fans. I’m not. But I‘m glad I finally found it， because it’s a wonderful film in so many other ways. 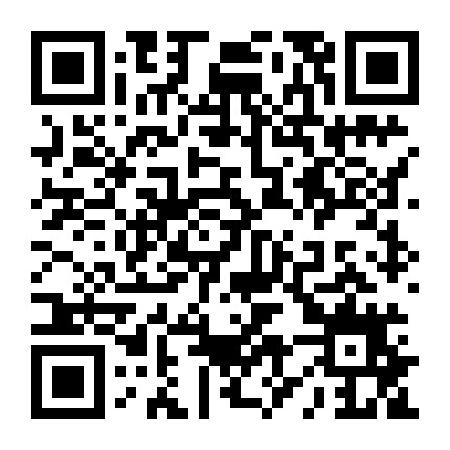 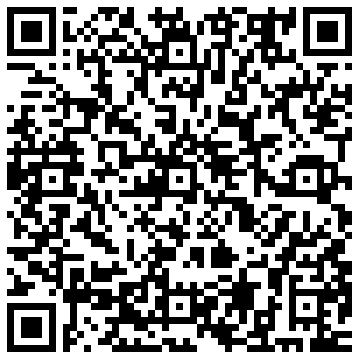